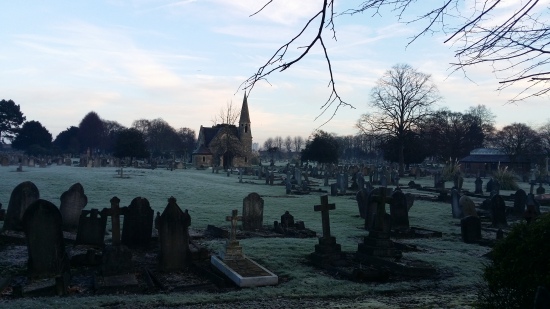 As explored in last month’s post, our research has framed this year’s ongoing narratives – from Brexit to the death of pop icons – as part of the cultural context in which young people are transitioning out of school. Trying to put some of this ‘culture’ into words, as I write, a brief video that I did not request seeps through my screen documenting the murder of Russia’s ambassador to Turkey (WWI – Franz Ferdinand, anyone?). The day’s violence gets worse as a man opens fire at a mosque in Zurich and a truck is driven at speed into a Christmas market in Berlin. The latter is reminiscent of July’s Bastille Day attack in Nice, which had blended in amidst the year’s many massacres. These abnormal stories are regular in their frequency and depict lives coming to a cruel, accelerated end. Whilst we commonly empathise and apply or deny blame, reactions also involve egocentric and ‘abject‘ (Kristeva, 1984) reminders of our own fragility and ultimate death. Scrolling down, news reveals that Britain has been selling cluster bombs in Yemen’s ongoing, unreported war. However, having only just grasped the Syrian ‘storyline’, we seem too saturated with ‘sub-plots’ to learn of yet another ‘drama’, as though they were soaps. With daily tragedy and terrible possibility, the world may be framed as a scary, changing and unpredictable place. A point well made by Frymer, Carlin and Broughton (2011: 5) is that the continuous ideas, conflicts, and events that permeate our lives – such as the stories and discourses of 2016 – form a fundamental part of our ongoing ‘education’, and significantly constitute our everyday ‘culture’.

Culture, in this view, is dynamic and determined by a changing future and ‘forward gear’ as much as any traditions of the past (Moore, 2011: 1). Hence, ‘change’ can be conceptualised as a central feature of the passing of time, whether it be in cyclical alterations (e.g. winter; Christmas; a general election), linear chronologies (e.g. the Paris attacks; 2016; article 50) or phenomenological experiences (e.g. learning of or discussing any of the above). In this regard, Appadurai (2013) calls for anthropological terms such as culture, structure, meaning and diversity to re-orient away from their normalizing focus upon stability, fixity and the reproduction of the past. He argues that really, social life is governed by the multiple uncertainties and unrelenting futures which we forecast, construct and contest. Culture is therefore in flux and produced by ‘aspiration, anticipation, [and] imagination’ (p. 286) perhaps even more than by heritage, custom and habit. 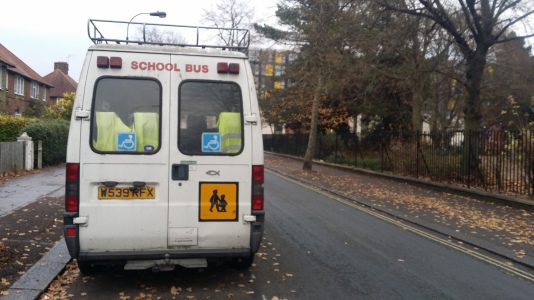 If the above examples from the news depict one form of our variable collective ‘culture’, the past nine months of our research have echoed similar themes at the level of individual personalities (also explored in a previous post). These longitudinal insights among school leavers across the UK speak of immense alteration in their symbolic senses of self. Catching up last week with two rural participants who chose not to go to university, one remarked, “I think it’s weird how differently I see myself after being pretty much a child at the beginning of the year to now like, driving myself to work, getting my keys in the morning, getting myself up, putting myself to bed.” The other echoed this increased sense of agency and a re-location of attention from her parents to her boyfriend: “Now I’m away from my parents at the weekend I’ve kind of like, lost that reliance on them […] I think I’ve changed so much over 2016, like if I look back I was a completely different person, so many situations have changed.”

Similarly, field visits at universities have demonstrated a continual sense of reconfiguration. One participant, who has thoroughly enjoyed his move to London, reflected on a mid-term visit back to Doncaster and how differently, and less positively, he now perceives it in comparison. This would suggest that changes are not only felt in their immediacy, but often slowly and relationally over time. At the micro level, shifting allegiances and perceptions of ‘home’ will likely undulate over the winter break; changes of mood may accompany different situations and times of day. For example, one participant at Manchester Met reflected on waking up alone in his dark university bedroom, thinking “what am I doing here? I want to go home” – before having a shower and later feeling “great again”. These fluctuations and subtle transitions must be taken seriously, at a multi-scalar level, for they occur not just across the day or year, or at this particular age. As Giddens (1991) and Bauman (2007) argue, there is no such thing as a stable, adult identity. Rather, our social statuses, relations and positions are forever in transition, under constant formation and negotiation.

What we therefore see is versions of both ‘culture’ and ‘personality’ exposed to the alterity of the future, in some kind of perpetual flux. The culture and personality school, pioneered by Margaret Mead and Ruth Benedict, focused on the relationship between these two terms. In this vein, both applied Boas’ theory of cultural relativism to the structure and experience of the life course. The most famous example of this was Mead’s depiction of an emotionally untroubled adolescence in Samoa and her subsequent critique of the culturally constructed stress of this period in the United States. As both anthropologists theorized, different cultural ‘patterns’ ritually and symbolically punctuate life cycles with arbitrary customs and laws. Yet it was also acknowledged that these normalizing structures exist in tension with life’s unrelenting vicissitudes. In the context of our participants and their experience of the Christmas period, whilst rituals and gatherings (formal, informal, secular, religious) may create a temporary sense of order and familiarity, their lives are still in transition and their futures in motion. Relationships change; dreams modify; possibilities come and go. In personal lives, as in the news, there are illnesses, recoveries, promotions, redundancies, births, and deaths. Crucially, these eventualities don’t directly affect us all the time, but as perpetual and often inevitable possibilities, they loom as a cultural horizon.